What Does It Mean if You Are Right or Left-Eye Dominant? 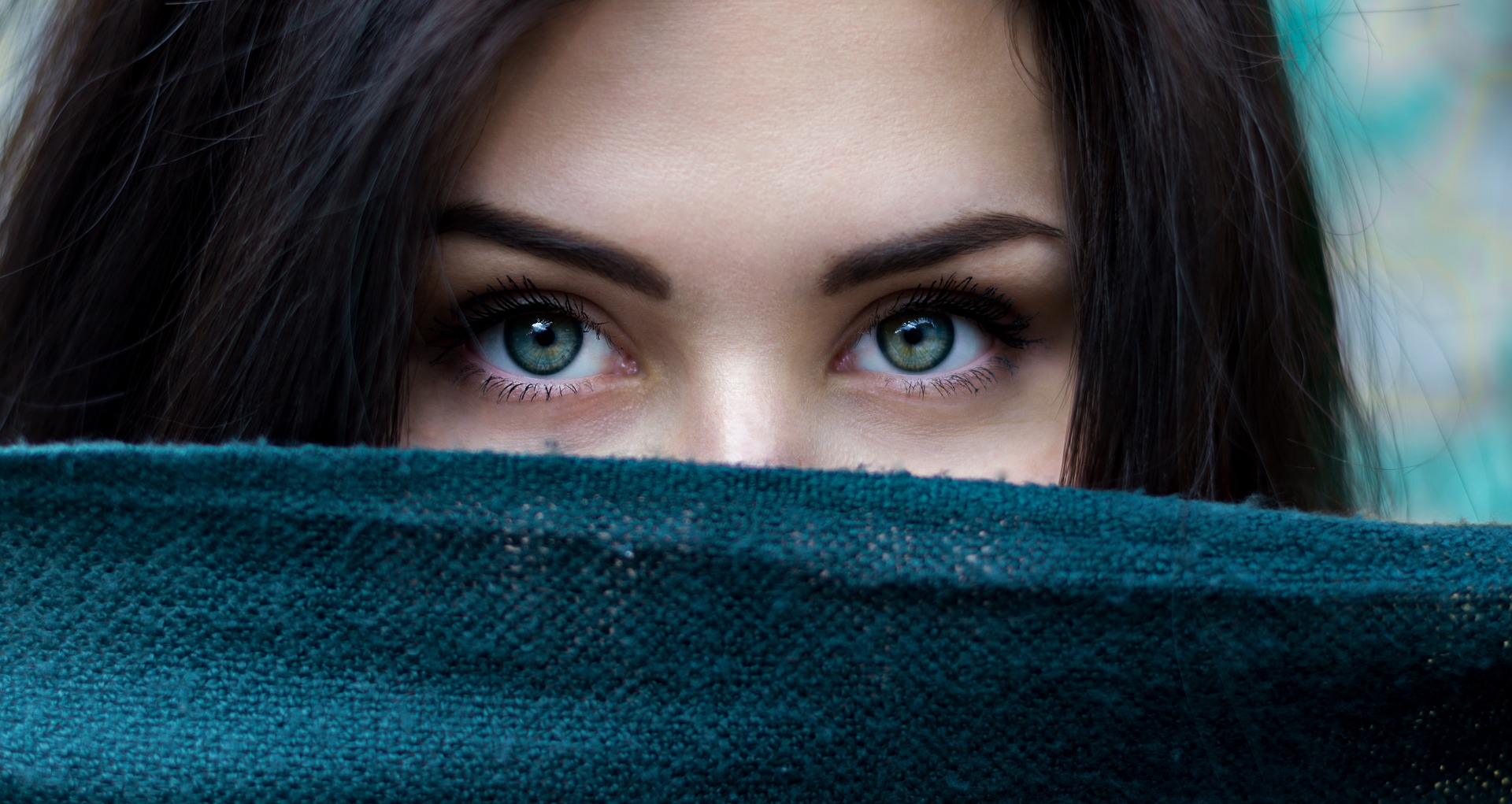 Has your eye doctor ever told you that you’re right-eye or left-eye dominant? You may have held up your hands in a triangle shape or used mirrors to determine which eye is dominant.

Many people believe that one of their eyes is stronger than the other, and that their dominant eye affects their performance in sports, photography, and other activities. In fact, several sports organizations encourage their athletes to adjust their performance based on their dominant eye—for example, pitchers in baseball and golfers may favor one side of their bodies over the other. However, new scientific research indicates that you may not have a permanently dominant eye, and eye dominance may not even affect your daily life.

Professor Brendan Barrett of the University of Bradford in the UK recently evaluated peer-reviewed studies on eye dominance and found a surprising lack of verifiable evidence of this phenomenon. Barrett reviewed the eye dominance tests used in previous studies, and he found that the hand used by participants in these tests significantly impacted the results. In fact, the results of these eye dominance tests were no more accurate than assigning a dominant direction by chance! Barrett’s results were similar to those published in 2015 in the scientific Journal of Vision, which found that eye dominance seems to vary depending on the type and timing of tests conducted.

These recent findings may indicate that athletes and photographers can now rest easy with one less consideration to factor into their work. However, there’s at least one population in which eye dominance shouldn’t be overlooked—children! In some cases, very strong eye dominance could lead to conditions such as amblyopia (more commonly known as “lazy eye”). Amblyopia is commonly caused by the failure to diagnose something called refractive error—the inability of one eye to focus as well as the other. Childhood amblyopia typically develops when the loss of focus, typically caused by refractive error, such as nearsightedness, farsightedness, or astigmatism, occurs in only one eye; the child’s brain, in response, will focus on using the “better” eye to help them see more clearly, thus having an extremely dominant eye, while the non-dominant eye becomes astray. Both refractive error and amblyopia can develop quickly in childhood and may cause other side effect such as headaches, vomiting, and general behavior issues.

The first sign of refractive error development is reduced visual acuity—If you or your loved ones are not seeing 20/20, it is not only a sign that your vision is deteriorating, but also a signal that you should visit your eye doctor. The EyeQue Insight is an accurate, affordable, and easy-to-use at-home vision screener that can determine 20/20 vision in about a minute.

Color Vision and Color Blindness: How Do We See Color?

Why Is My Eye Twitching?