The Unfortunate Truth After the Eclipse: Vision Damage 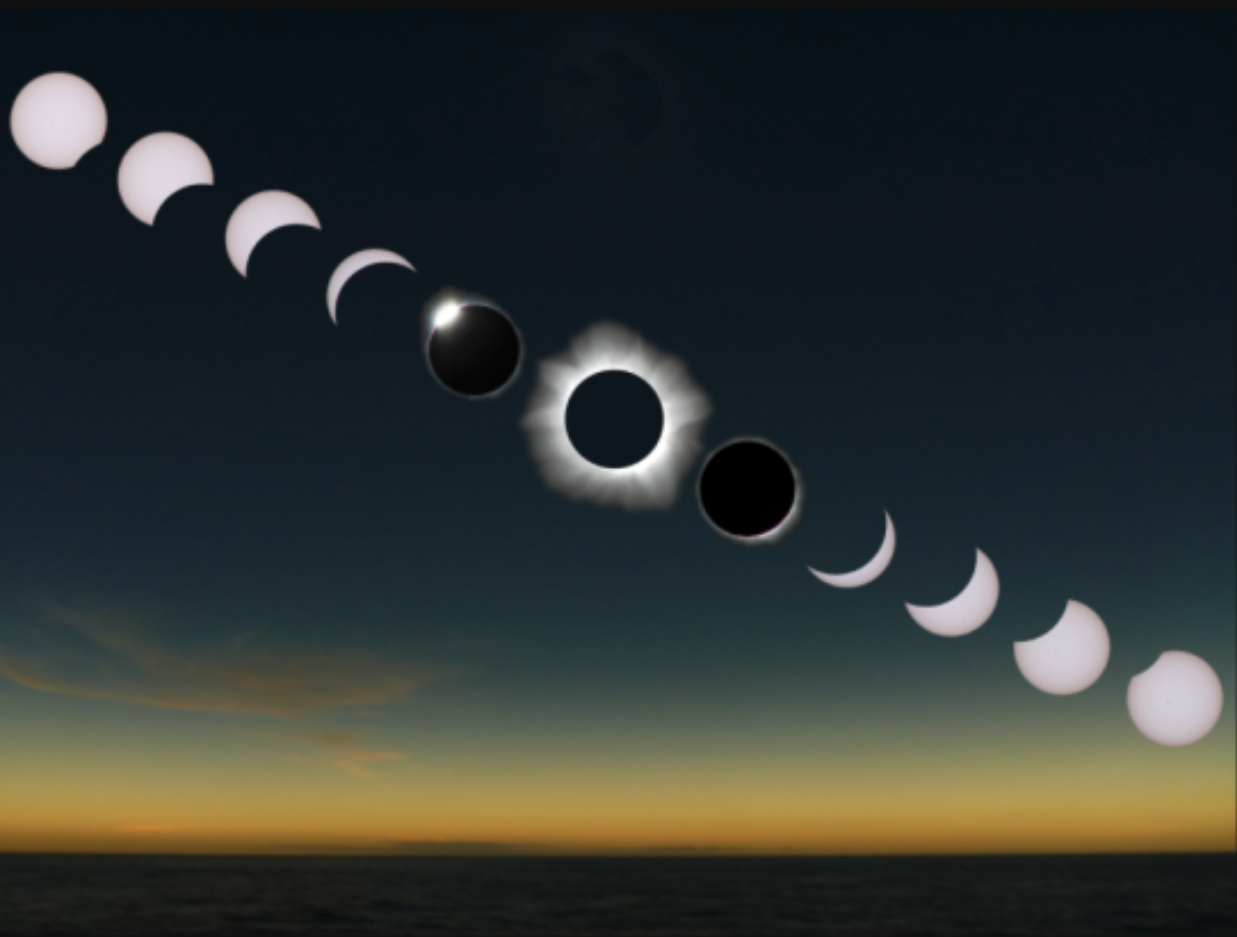 It is five months since the total eclipse of the sun crossed over our globe. If you were one of those lucky people who viewed the amazing astronomical display, you were probably more prepared and protected than those viewing eclipses in previous years. Massive public health campaigns helped guide watchers to safe methods of watching the eclipse. However, despite these efforts, many watchers may still suffer from solar retinopathy, a condition affecting the very center of the retina of our eyes.

What is Solar Retinopathy:

The retinal layer most susceptible to solar damage is the photoreceptor layer. We have another layer responsible for absorbing solar radiation, but it can only absorb a certain percentage. Once this level is reached, the temperature of the retinal tissue rises. This causes thermal damage ­– aka solar burn. Additionally, the ultraviolet radiation exposure during an eclipse can also cause photochemical damage of the retina. 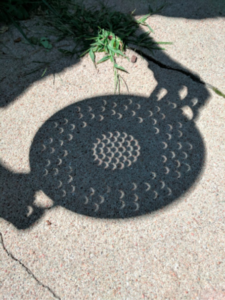 The Colander Trick: A smart way to view the eclipse without harming your eyes – Image Source

The likelihood of having solar retinopathy is very slim if people saw the sun briefly without a protective filter – as in a fraction of a second. However, if longer viewing of the sun occurred whether intentionally or due to faulty filters the chances of retinopathy increase proportionally. Most symptoms of solar retinopathy develop after approximately 12 hours. Typically, the very center of the vision is blurred with a spot or multiple spots of missing vision (scotomas) and may be accompanied by color vision changes, light sensitivity and distorted vision. More than half of those with solar retinopathy have it in one eye only.

The good news is, over half of the cases of solar retinopathy reported in the past show that most of the retinal changes caused by solar burns are reversible in several months to a year. However, there are cases of sustained vision loss and visual disturbance after eclipse viewing. Children are particularly sensitive and at greater risk of permanent damage. An article in the Journal of the American Association for Pediatric Ophthalmology and Strabismus, concluded that, “solar retinopathy in children can cause persistent damage to multiple retinal layers despite recovery of good visual acuity”. It is crucial for future efforts to focus on educating parents, teachers and children on protecting their eyes during an eclipse and making approved safety filters affordable and accessible.

What Do You See When You Have Astigmatism?

We wanted to share some important scary eye facts! Don’t be spooked—you’ll want to know how to take care of

What Are Eye Freckles? An eye freckle also called a nevus, is a spot of color that can grow on your

What Is Second Sight? Second sight is a phenomenon that occurs when a cataract is forming. It’s called second sight because