The Latest Advances in Cataract Surgery 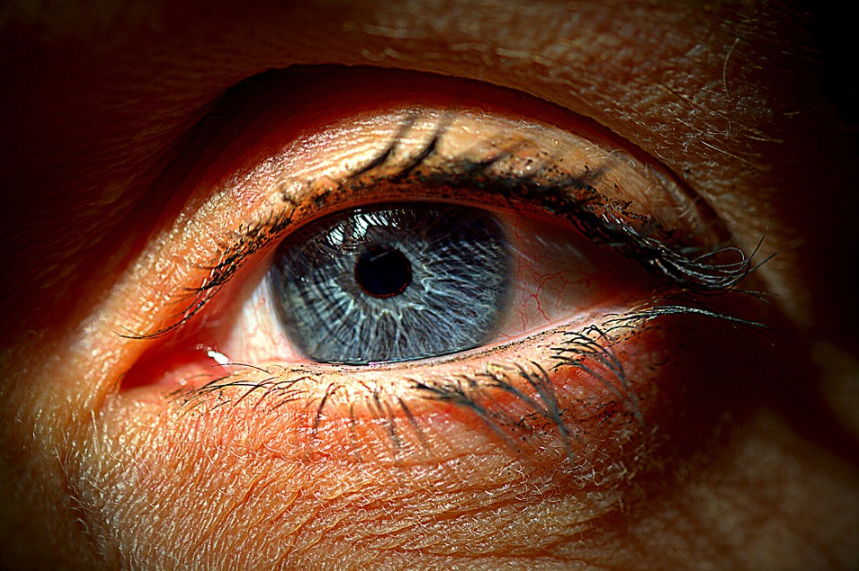 A cataract is a clouding of the eye’s natural lens, and in fact, is similar to looking through a cloudy piece of glass. As many as 50% of people in the U.S. have cataracts by the time they reach age 75 and this figure increases to more than 70% by age 85. Congenital cataracts are present at birth, impacting an estimated 1-6 in 10,000 infants born in the US. About 5% of blindness in developed countries is attributed to cataracts, however, this number soars to 33-48% worldwide. An increasing number of people in their 40s are undergoing cataract surgery. Surgeons estimate 1-2% of surgeries in the U.S. are currently performed on patients in their 40s. 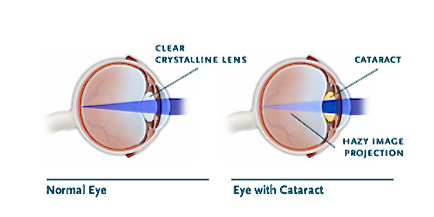 As part of the aging process, normal proteins in the lens begin to break down, which leads to an opaque lens or cloudiness. Ultraviolet radiation is a preventable cataract risk factor, however, professions in which a person is exposed repeatedly to radiation increases the risk. For example, a study on 2,559 interventional cardiologists found the opacity of the posterior lens was significantly higher compared to the control group due to frequent exposure to ionizing radiation. Common risk factors include:

Cataract blindness is preventable and surgical intervention effectively restores visual impairment the vast majority of the time. During surgery, the clouded lens is removed and replaced with an artificial lens. In 2015 alone, 9,000 ophthalmic surgeons in the U.S. performed 3.6 million cataract surgeries. In terms of numbers, cataract surgery is the most common surgical procedure in the U.S. In a few select countries, only the number of extracted teeth exceeds the number of implanted intraocular lens (IOL)! Advances in cataract surgery have reduced the risks and complications and led to many people opting for correction of lifelong refractive errors in one outpatient visit.

A multifocal IOL is considered a premium lens. It uses advanced technology called diffractive and refractive optics. Unlike a traditional monocular vision IOL, a multifocal IOL helps patients see at varying distances using different points of focus. Some patients decide to have this surgery done prior to needing cataract surgery, a procedure called refractive lens exchange (RLE). Others opt to have this done at the same time as cataract surgery. Multifocal lenses have been available for at least a decade, however, advances in technology have enabled more patients to be candidates for implantation.

Whether it is done as a standalone procedure or during cataract surgery, patient selection is key to achieving positive outcomes. For example, a person with dry eye, uncontrolled glaucoma, keratoconus, or prior refractive surgery is typically not a good candidate. Beyond those factors, a patient’s lifestyle and expectations play an important role. For many people who have relied on contact lenses or glasses for most of their entire life, multifocal lenses are a great solution. Their refractive error is corrected and they are ecstatically happy about not having to wear corrective eyewear. 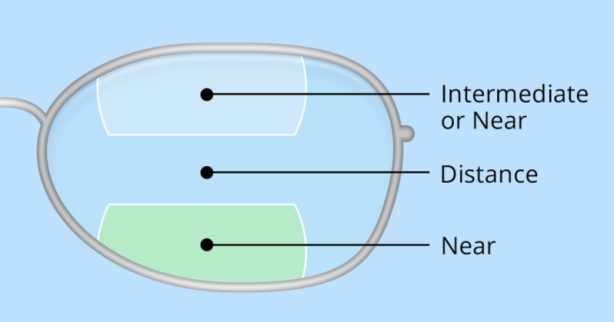 Traditional IOLs have a spherical optical design, so the front surface is uniformly curved from the center of the lens to its outer portion. This can impact the ability to see in dim light (e.g. night driving). Premium aspheric IOLs closely match the shape and optical quality of the eye’s natural lens. They provide sharper vision for people with large pupils, especially in low light conditions. A toric IOL corrects astigmatism and nearsightedness or farsightedness because of the different powers in the lenses’ meridians. Alignment markings on the outer portion of the lenses enable the eye surgeon to adjust the orientation of the IOL inside the eye for optimal astigmatism correction.

Femtosecond laser (FSL) systems were introduced in 2001 for creation of corneal flaps in LASIK surgery. The capability of the femtosecond laser to deliver safe, precise, and reproducible corneal flaps is well documented. In 2008, this groundbreaking technology was utilized for the first time in cataract surgery. FSL is contraindicated in patients with corneal scarring, mature cataracts, and small, non-dilating pupils. The main indications for FSL cataract surgery include:

FSL complications are rare and the technology may be safer than traditional methods in challenging cases. FSL has been performed successfully in patients with ocular injury, secondary angle-closure glaucoma associated with the cataract, penetrating keratoplasty, keratoconus, Marfan syndrome, and in children with cataracts. Overall benefits include improved precision and accuracy. FSL also reduces the energy expended and time required to perform phacoemulsification, the process used to liquefy and aspirate the natural lens from the eye.

Half the World Will Be Nearsighted by 2050: What You Can Do Now to Protect Your Eyes

Why Should I Protect My Eyes? With summer on the horizon, you will probably be spending a lot of time outside,

What Is Ocular Melanoma? Ocular melanoma is the most common eye cancer found in adults, but it is a very rare