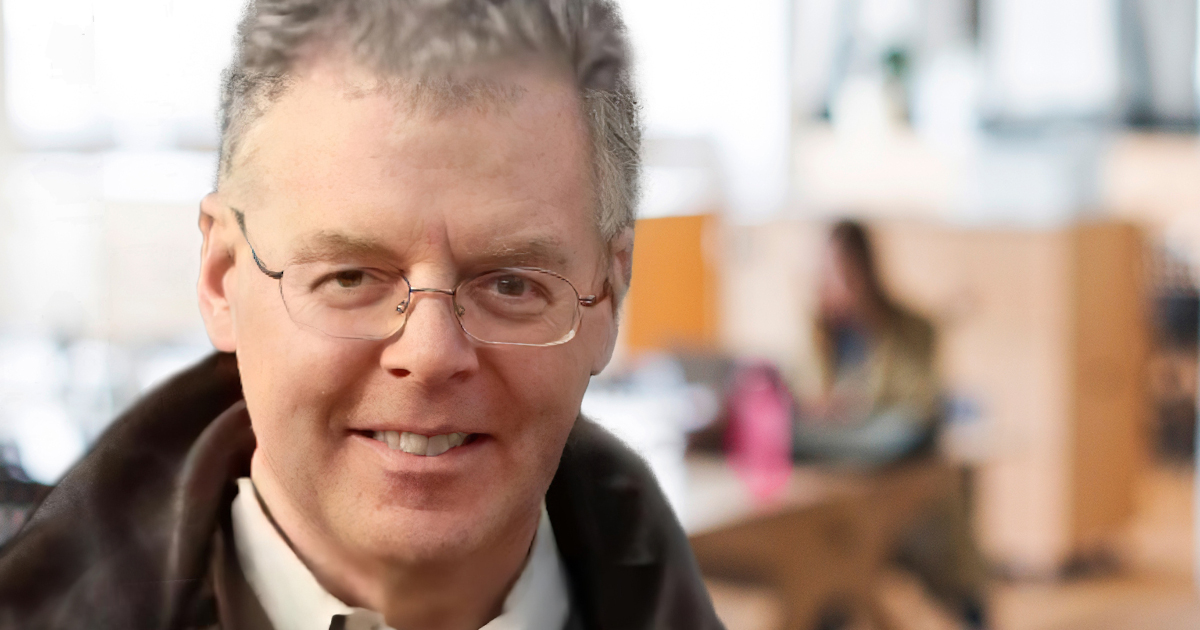 Richard, a financial consultant, lives in a small town just outside of New York City where he spends his days raising funds for businesses needing leased equipment (capital) in the areas of clean energy, aircraft, and forklifts.

Richard has led a very interesting life starting with his high school years where he attended a military school. He then studied corporate law at NYU, worked at Lockheed Martin as an aeronautical engineer, and spent five years on Wall Street as a corporate lawyer. He is also a former Air Force JAG captain.

For the last 30 years, eyeglasses have been a way of life for Richard. He needs them for his daily activities such as driving and reading the computer screen. He also needs them to enjoy his hobbies — especially while on the range. He’s even tried safety glasses during his martial arts practice, but like contacts, they were uncomfortable for him.

Richard had a few reasons for wanting to try out EyeQue’s Personal Vision Tracker (PVT). The first was the COVID-19 pandemic and the risk of infection; he hoped to get new glasses without having to go to the doctor’s office. The second is that it had been two years since he had updated his prescription, and he needed to update his glasses in order to drive.

When he found EyeQue while browsing the internet, his interest was piqued, “I was an aeronautical engineer before I went to law school, and I worked in the space program. Because of [my] engineering background, I was fascinated with what you did…It was brilliant!”

Richard was able to update his glasses with the EyeGlass Numbers that his EyeQue PVT produced. By ordering his glasses online, he was able to save so much money that he purchased four new pairs, including sunglasses. His wife even got a few new pairs of her own.

When asked for his final thoughts on his EyeQue experience, Richard said, “The product itself was extremely impressive and easy to use.”

John Loved His EyeQue Experience and is Excited for the Future 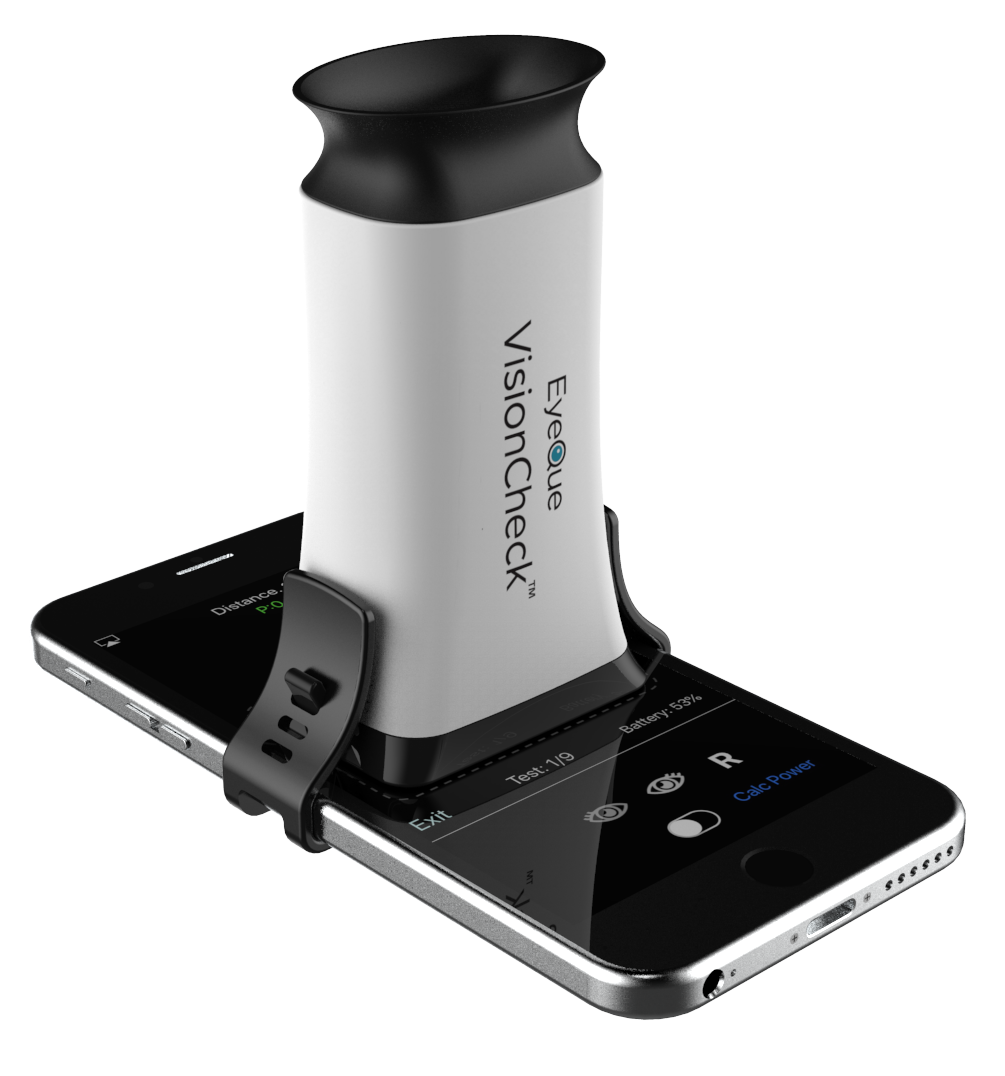