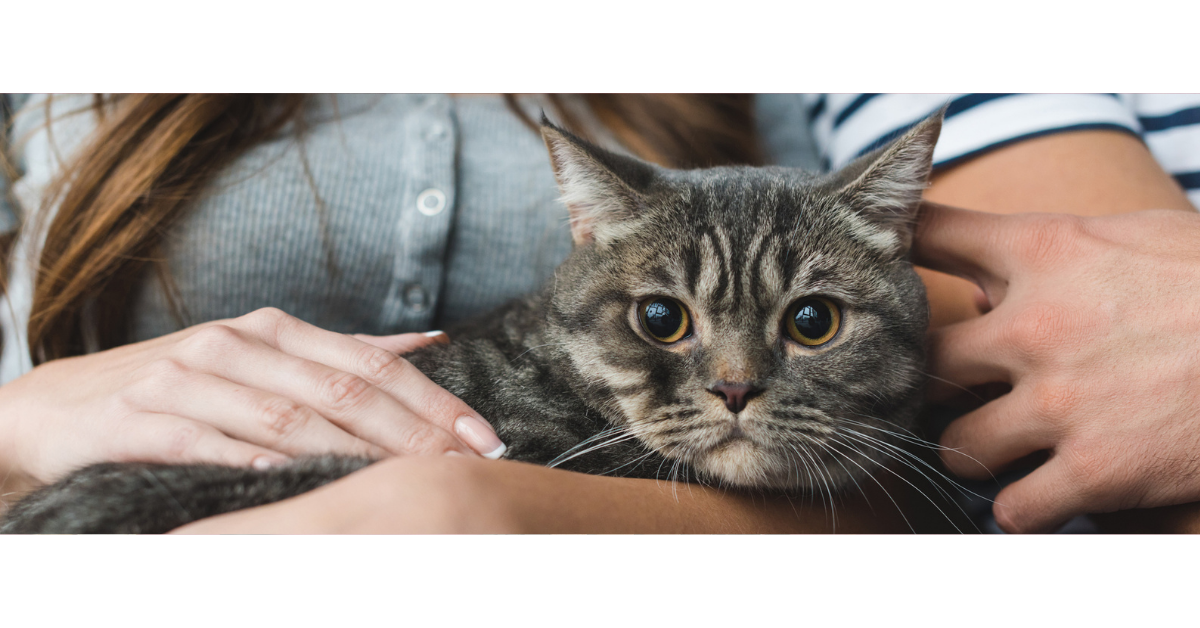 If you own a cat, you probably have bought plenty of brightly colored toys for it to play with. But can your feline actually distinguish between these vibrant colors, or does your cat just see them in various shades of grey?

How Do Cats See? 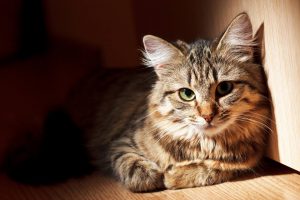 When it comes to the question of colorblindness in pets, it all boils down to cones and rods in the animals’ eyeballs – cones detect color, while rods detect light and motion.

Humans have an advantage over cats when it comes to the number of cones they have, but our feline friends have more rods — as many as eight times more.

All those rods allow cats to see in near-dark environments. Plus, they allow cats to perceive moving objects better than humans, which has helped them survive throughout the centuries.

Cats also have a broader range of vision than their human companions, spanning nearly 200 degrees. However, the tradeoff is that their visual acuity (also known as 20/20 vision, a measurement of how sharp your vision is) isn’t as good as humans – cats are actually rather near-sighted. While humans can see objects 100-200 feet away, cats are only able to see clearly up to about 20 feet away.

Just like humans, cats are considered to be trichromats, meaning they have three kinds of color sensing cones in their eyes. The difference is that cats have about ten times fewer cones than humans, which is why they don’t have the ability to perceive rich, vibrant tones and changes in brightness the way humans do.

This means that cats can see muted shades of blue, yellow, and green, as well as varying shades of grey. However, red and pink hues are undetectable to them.

So next time you are purchasing a toy for your cat, don’t pick up anything red. Instead, go for yellow or blue toys and put them directly in front of your pet, where the range of visual acuity is greatest.

If you are ever interested in testing your own visual acuity, the EyeQue Insight offers a digitalized eye chart and quick 1-minute tests, as well as color deficiency and contrast sensitivity. 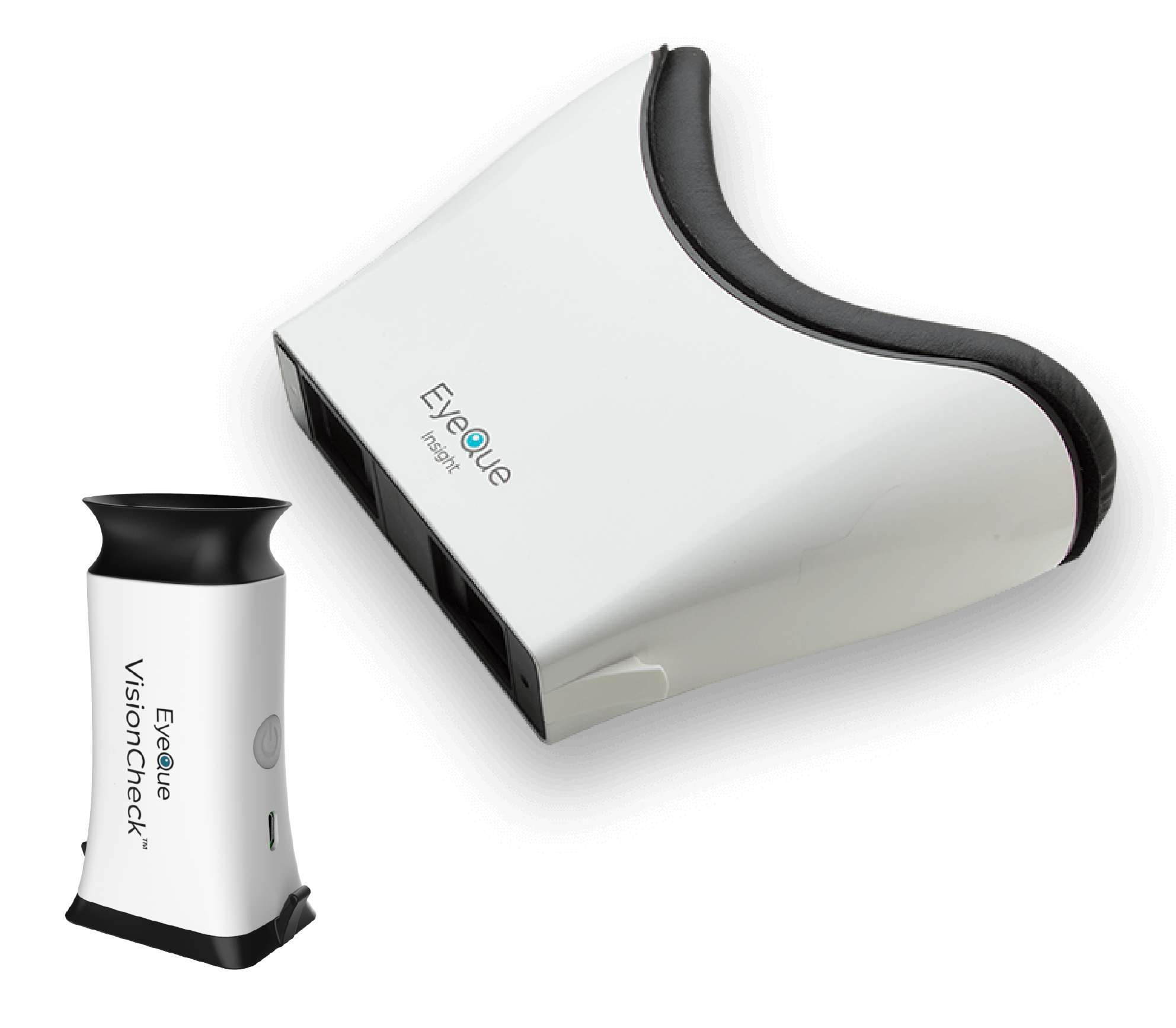