What Your Eyewear Says About You 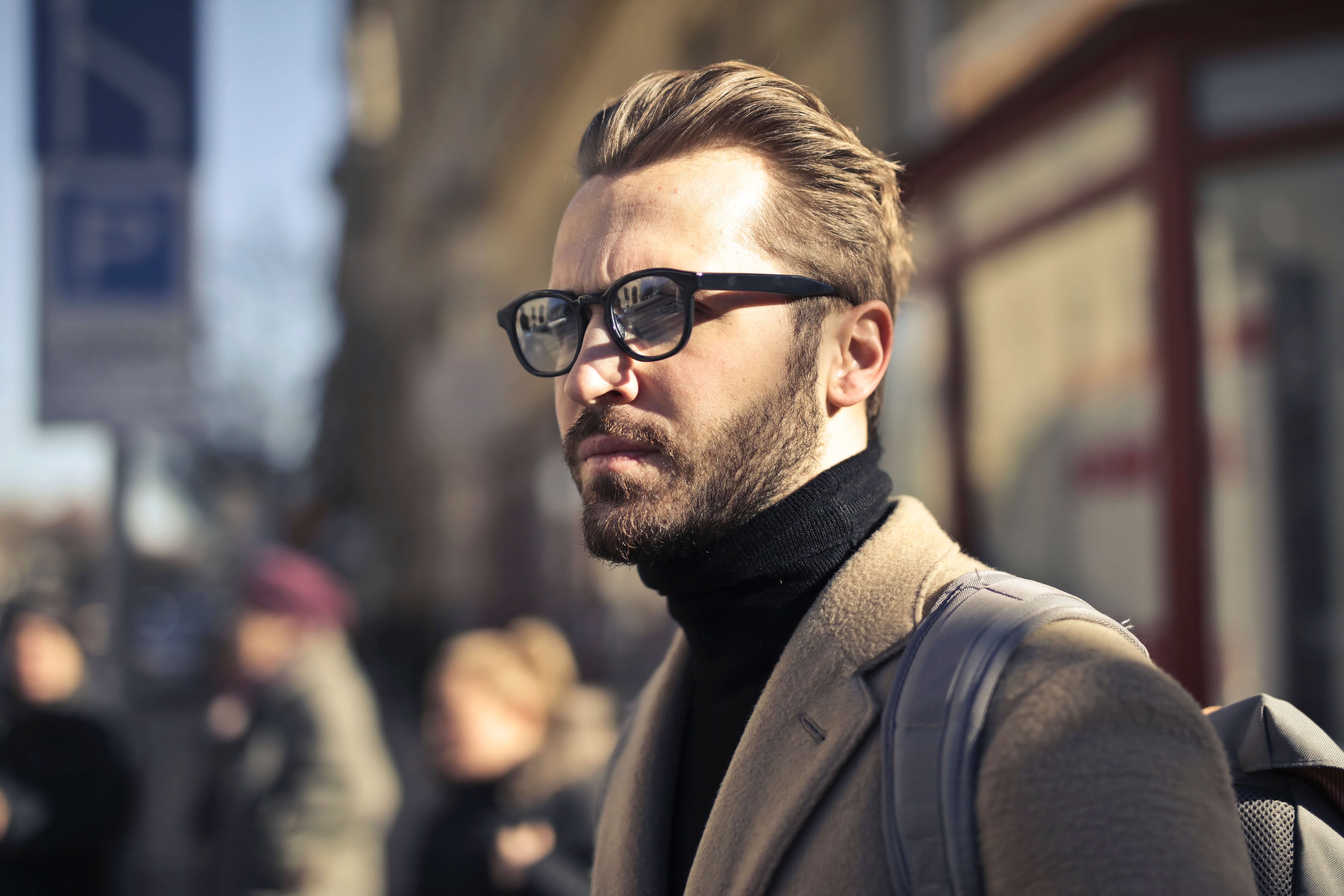 Most people have heard some sort of stereotype about people who wear glasses… But did you know actual scientific studies have been conducted to learn how people feel about specs-wearers? Here’s what people may be thinking about you when they see your eyewear:

This may not come as a surprise to you, but research has indicated that people associate eyeglasses with higher levels of intelligence. Consequently, a surprising amount of people decide to sport eyewear for job interviews. 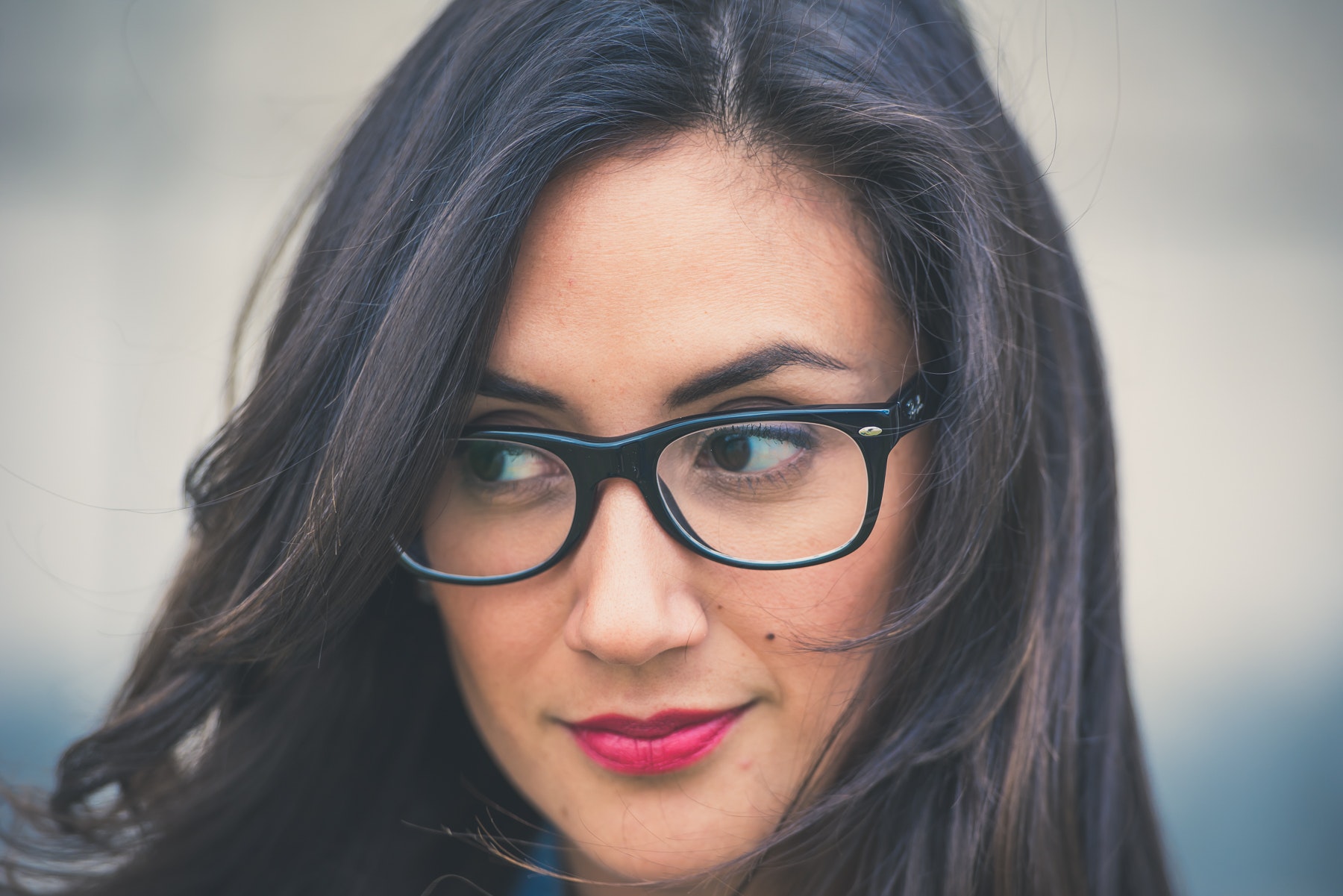 “She must be pretty successful.”

Another 2011 study, along with a more recent 2015 study, found that those who wear glasses are largely assumed to be
more successful and of a higher social class than non-wearers. This perception may be a result of people believing
you look smarter when you wear glasses—if you’re smart, you’re probably successful too, right? 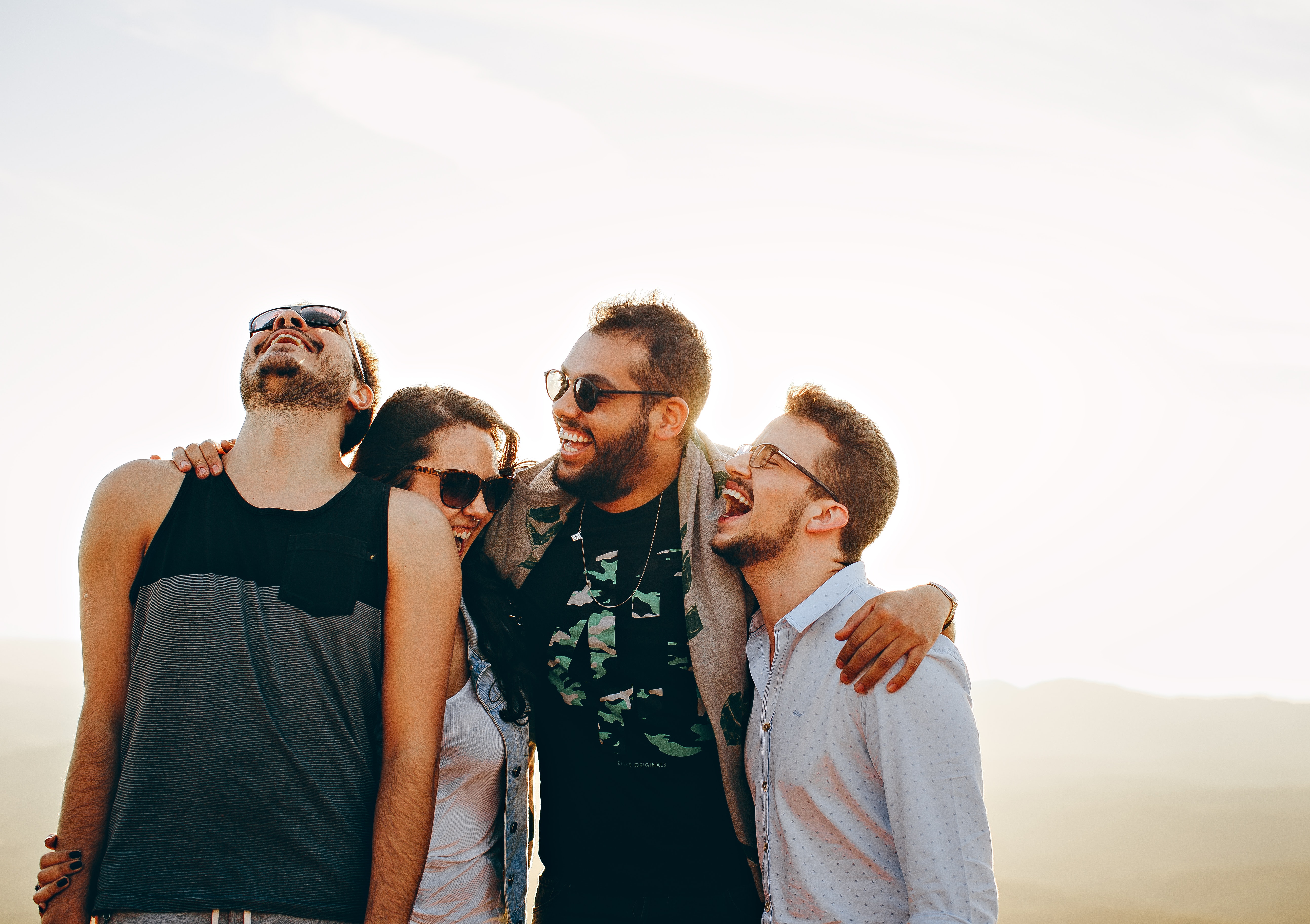 “Oh, I can probably trust him.”

Through the decades, the styles of eyeglasses have evolved to reflect the heroes of the day.

In the 1920s, glasses were small, round, and “pinched” the bridge of your nose—hence their nickname, “nose pinchers.” This style mimicked the look of opera glasses, when high-class theatre was all the rage. 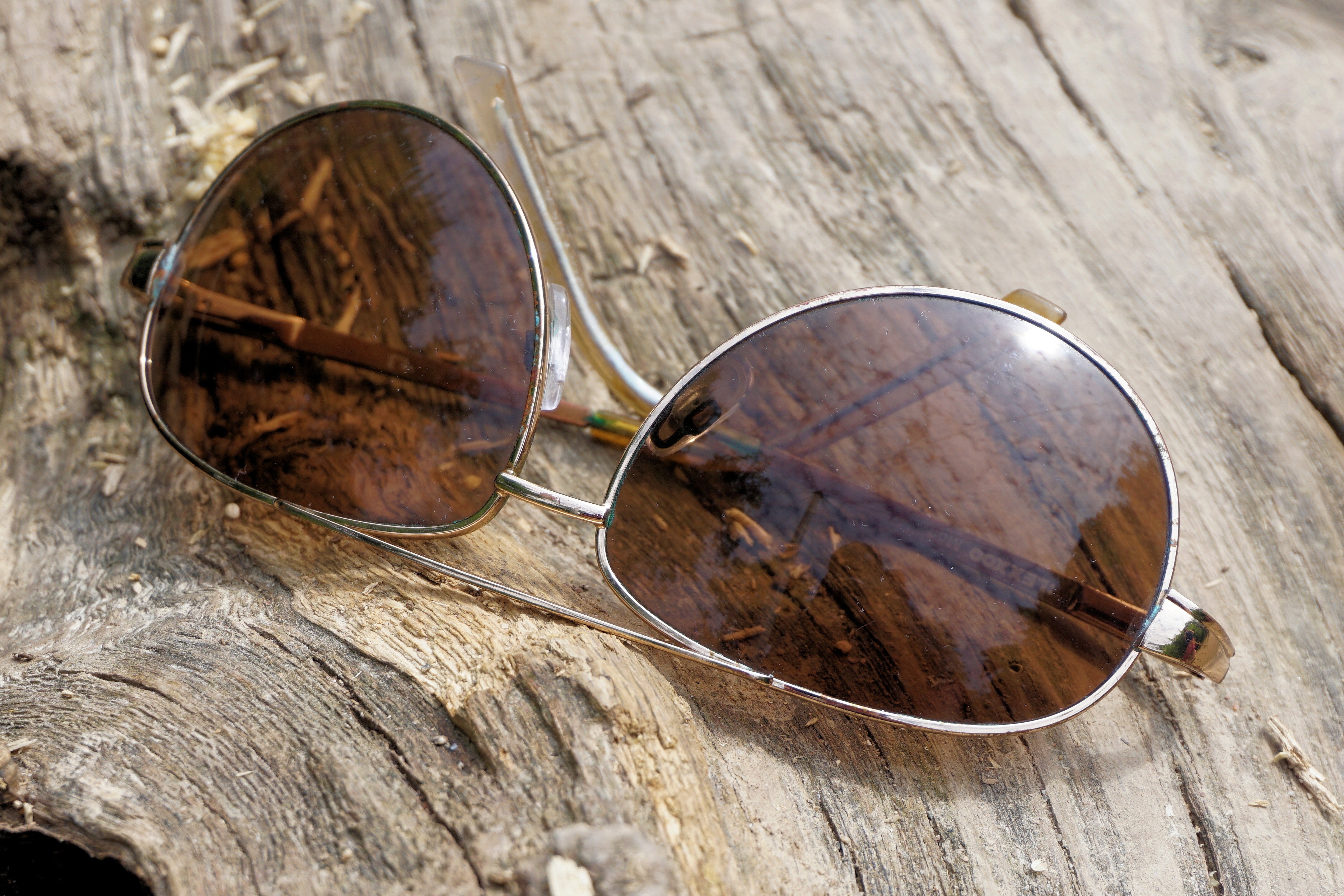 Through the late 20’s and 30’s, eyewear became much bigger to look similar to the big flight goggles worn by revolutionary pilots like Amelia Earhart. 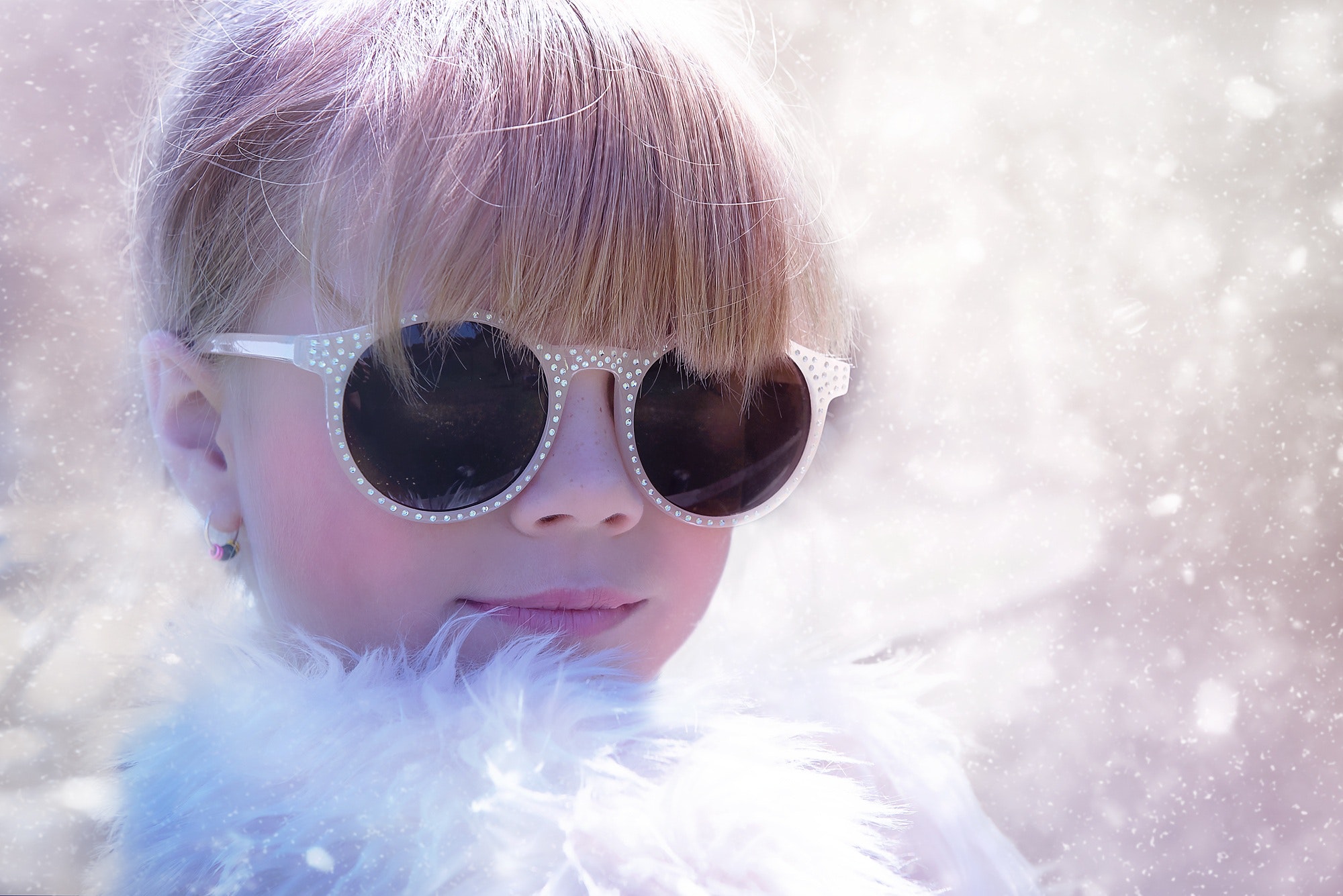 n the 40’s through the 70’s, showy movie stars like Marilyn Monroe popularized the shape of cat eye glasses, embellishments like pearls and rhinestones, and colored lenses. 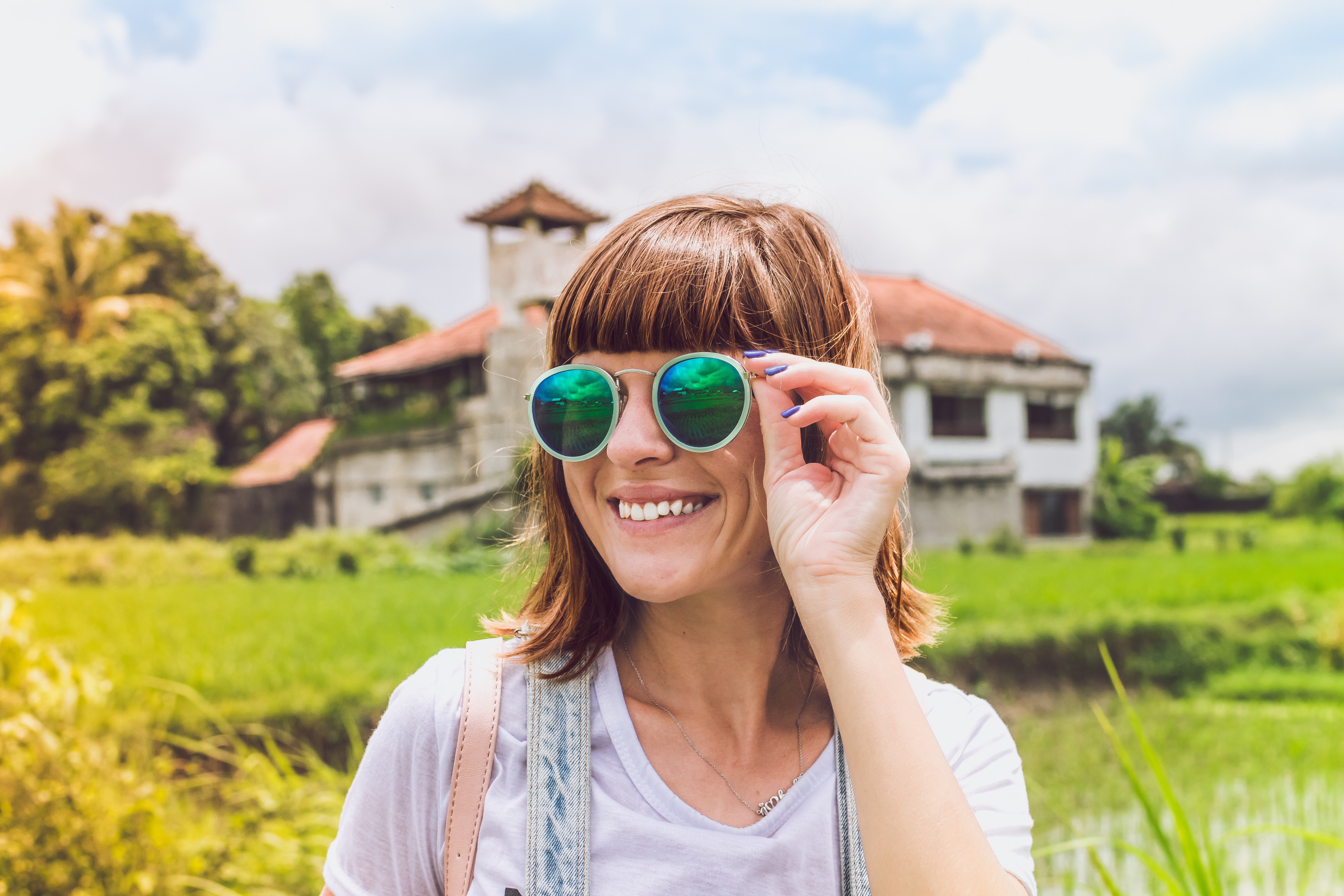 The 80’s and 90’s saw a resurgence of “retro” eyewear, especially with reflective aviators. 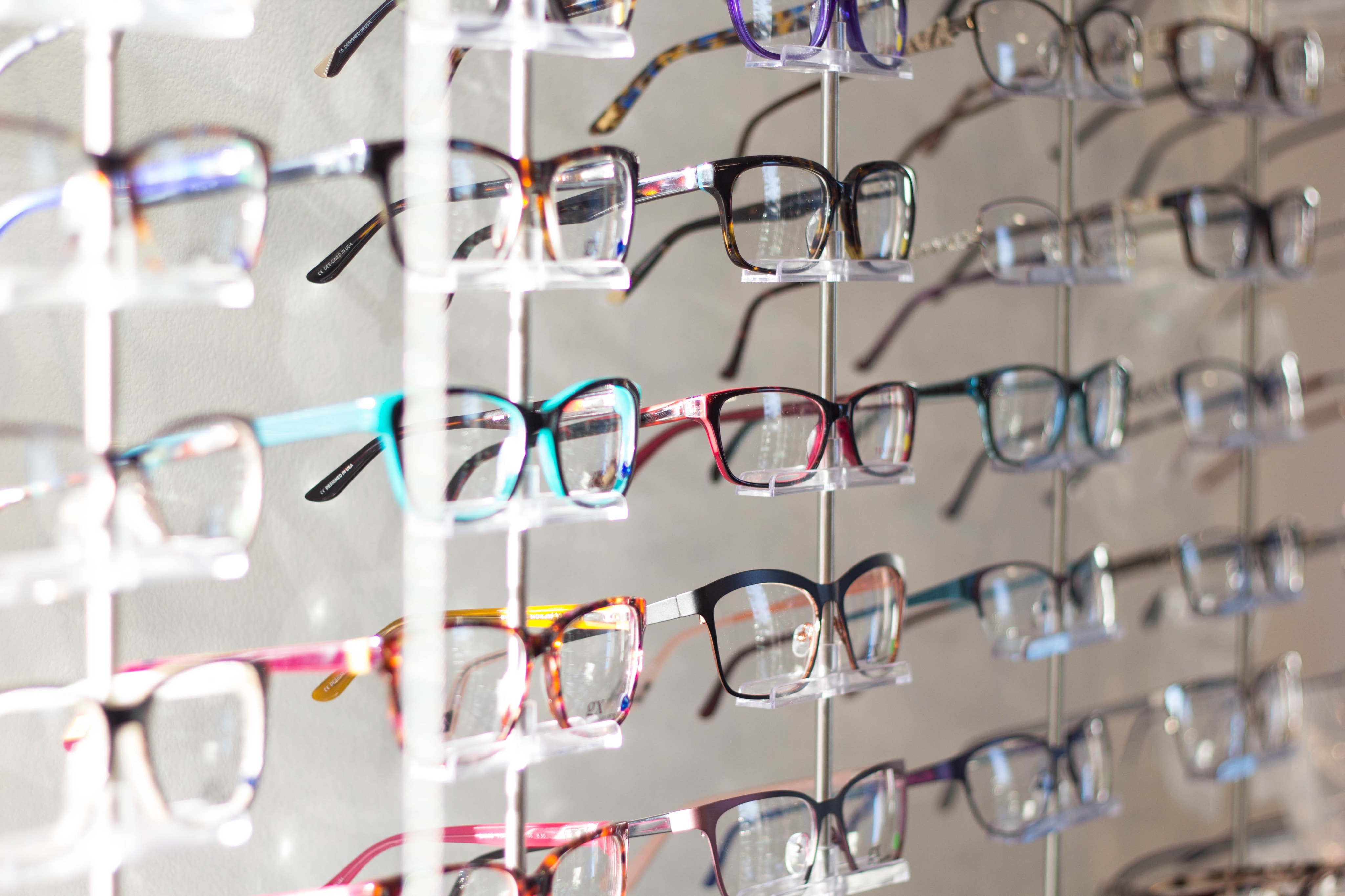 Since the 2000’s, glasses don’t have many rules anymore! You have your pick of shapes, sizes, and materials to match your personality.

No matter what glasses you are eyeing (pun-intended) at the moment, the EyeQue VisionCheck can help you test your vision at home, monitor changes, and even order glasses online. Want to learn more? Click here!

EyeQue COVID-19 Response: Test Your Eyes from Home for Free 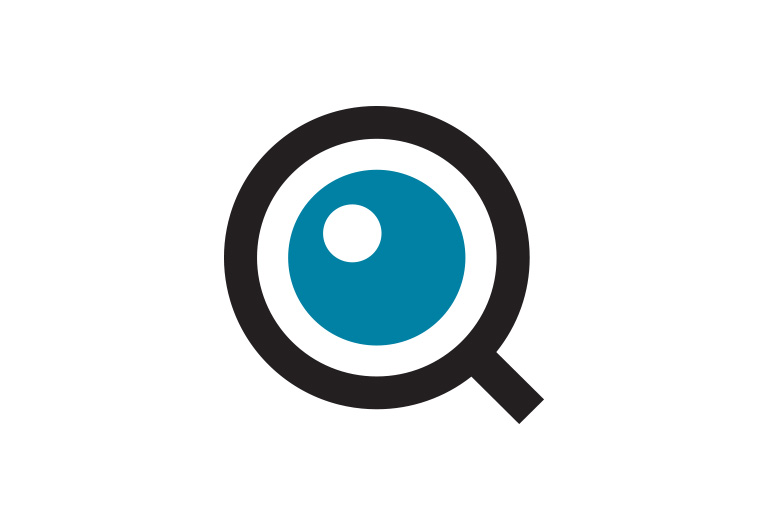 We’re listening! Thanks to your valuable feedback, we’ve made major updates to the Personal Vision Tracker app including new features that

Stories from AAO: How a pair of lost glasses brought smiles to many faces.

Last month, we had an excellent debut at American Academy of Ophthalmology's (AAO) annual meeting in San Francisco. The engagement between the